An interview with… Bryan O’Sullivan Studio

Strada has been collaborating with interior architects Bryan O’Sullivan on a selection of prestigious residential and commercial projects. Recently they came to us with an idea for their Mayfair project, so we customised our designs to create a unique ironmongery package to bring this idea to life.

My name is Bryan O’Sullivan, our company is called Bryan O’Sullivan Studio and we set up the company in 2013. We’re coming up to five years old, it’ll be five years in September. We originally were based up in Dalston then we moved to an office around the corner and we’ve been at this office for about 3 years.

Initially, we were more residential, we were like almost 95% residential. In the last two years, we’ve kind of got more into commercial work so we’re doing more restaurants, bars, and some office design as well.

We’ve had a lot of repeat business from certain clients. Some of the residential work we’ve had five or six projects from two or three different clients and we’ve had a lot of referrals from those clients as well, which has been good. We haven’t had a huge amount of publicity so far so I think a lot of it has been word of mouth and referral and then commercial is different. Again you’ve got a lot of referral and you might get more work from the same clients as well.

What we found good about Strada was that there is a large product range, a lot of finishes and Strada can turn a large order around pretty quickly. A lot of times we come onto the project quite late and we hit the ground running so we have to get all the ironmongery out pretty quickly so in that sense Strada were really good to kind of be able to turn the order around quickly.

We’ve just finished a large townhouse project in Mayfair on Wilton Place with Strada. We had a design we wanted to use for the knobs for all the doors in the house so Strada were able to design that up for us, have a sample cast, and we were able to proof that with the client and then get that into production and that turned out really well. They were also able to carry the design through to the ironmongery for the cabinetry and joinery throughout the house so the whole thing kind of linked through and the finishes were all the same.

So, on the whole, customising the ironmongery for Strada worked really well for that particular project and the client was really really happy with the end result. 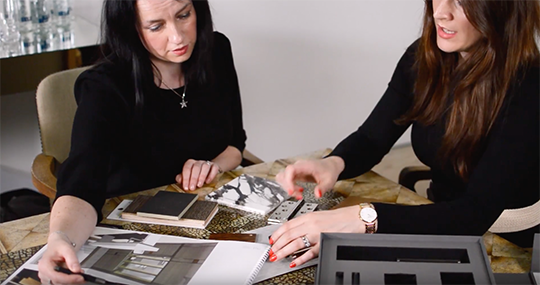 An interview with… 1508 London 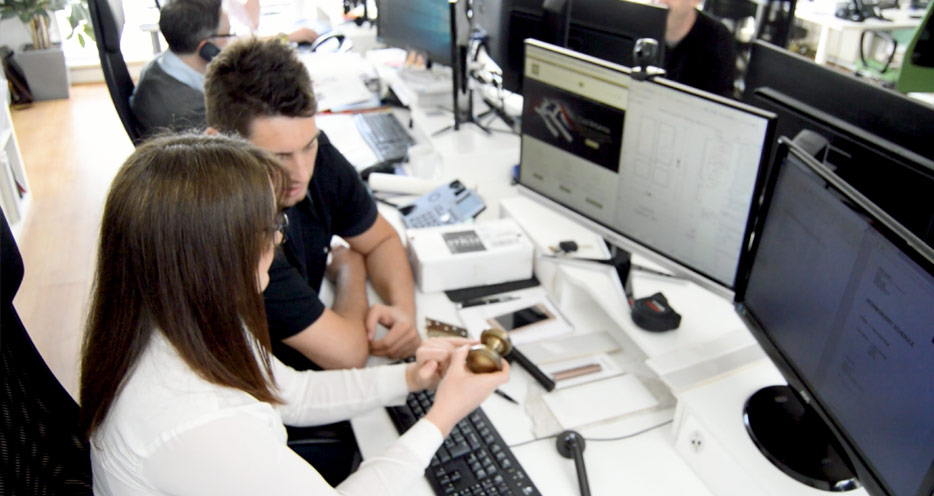 An interview with… Holland Green Architects 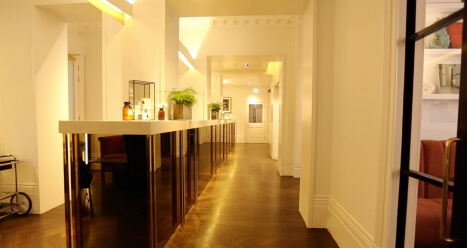 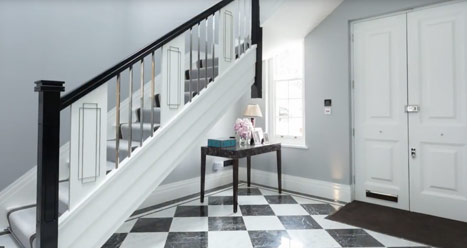 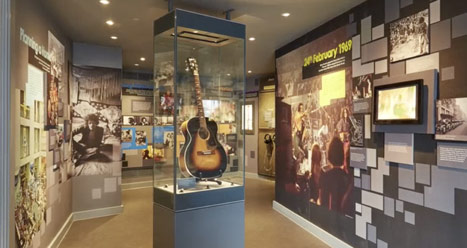 Handel and Hendrix in London 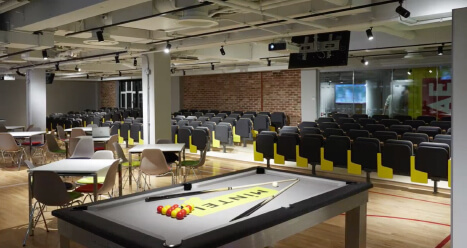