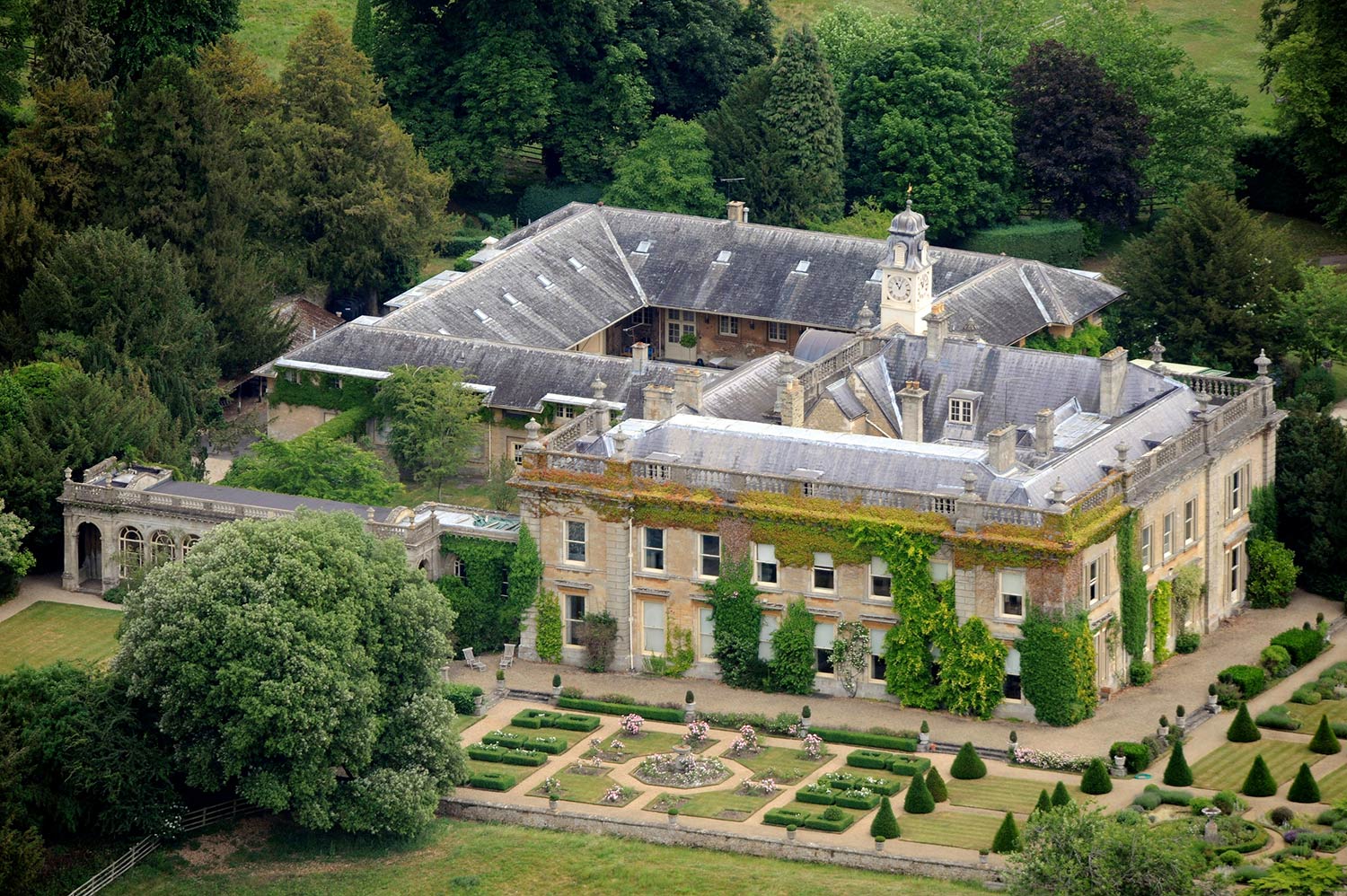 At the heart of the relatively little-known Kiddington estate stands Kiddington Hall, built in 1673 on the site of an earlier house by Sir Henry Browne, whose family lived there from the early 1600s. Great trees mark the fringe of parkland that overlooks the Hall and its lakes, the first of several landscapes created in Oxfordshire by Lancelot ‘Capability’ Brown, who was employed briefly in about 1740 by Sir Charles Browne, Sir Henry’s grandson, and later as consultant landscape gardener in the 1760s. 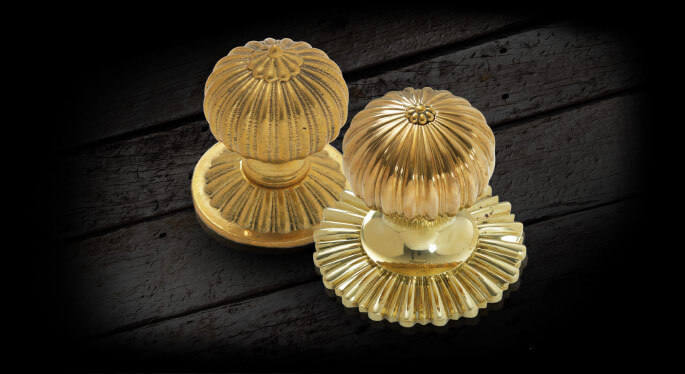 Strada carries out a detailed service for the refurb and refinishing of Ironmongery pieces which are of historic value or interest. Our services include;